The African Union (AU) held the 38th Ordinary Session of its Executive Council at the beginning of February 2021.

One of the agenda items was to elect six new members of the AU Commission. The Commission is the AU’s secretariat, which carries out its day-to-day operations. These are the first commissioner elections since the Union’s reform process began in 2017. The reform process was deemed

urgent and necessary given the role the AU is expected to play in achieving Africa’s Agenda 2063.

In 2021, the number of Commissioners was reduced from eight to six. The six will “focus on fewer priority areas” and portfolios.

Four of the commissioners are now women. They will work with the AU Commission chairperson Moussa Faki Mahamat from Chad (re-elected), and his deputy, Monique Nsanzabaganwa from Rwanda. Nsanzabaganwa takes office for the first time and is the first woman deputy chairperson.

This implies that the Commission’s composition is reflective of the AU’s objective to achieve gender equality in leadership. This objective is in tandem with Aspiration 6 of the Union’s Agenda 2063. The agenda relies on the potential of the “African people, especially its women…”

The female Commissioners have not been restricted to the stereotypical gender, youth, and social dockets. This is often the case for African woman in leadership. Instead, they are responsible for issues like the blue economy, sustainable environment, infrastructure and energy as well as science, technology and innovation.

The choices
At the February meeting one new Commissioner was elected with three being re-elected. Another two will be elected in July 2021. The election of the two final commissioners was postponed due to a lack of candidates from the remaining eligible geographical regions.

The four elected Commissioners will remain in office until 2024. Their names and portfolios are as follows:

Until the final two Commissioners are elected, two existing Commissioners, Ms Amira Elfadil Mohammed from Sudan, and Prof Sarah Agbor from Cameroon, will be responsible for Health, Humanitarian Affairs and Social Development, and Education, Science, Technology and Innovation respectively. The two were elected in 2017.

This is not the first time that the AU Commission has allocated non-traditional portfolios to women. But the continued allocation emphasises the role of women in all spheres. They are not limited to the “soft roles” that have traditionally been reserved for them.

This has also been reflected in some African countries. In Ethiopia, for example, a woman has been appointed Minister of Defence and Peace. Rwanda has a female Minister of Trade and Industry.

The female Commissioners have brought about innovative initiatives under their terms. For example, under the leadership of Dr Amani Abou Zeid who runs the infrastructure and energy portfolio, US$117 million in grants was awarded to 30 projects. This has the potential to generate 2,800MW of electricity through the AU’s geothermal risk mitigation facility, an environmentally friendly energy resource in Eastern Africa.

Some of the most notable achievements were made by the former Commissioner of political affairs, Minata Samate Cessouma. During her tenure from 2017-2021, the AU adopted the protocol on the free movement of people and the African passport, among other initiatives.

Eliminating stereotypes
The appointment of female Commissioners is in line with the Maputo Protocol, which requires African states to ensure the participation of women at all levels of decision making, and eliminate stereotypical roles for women and men.

As the AU’s central institution, the Commission is the right place to start in fostering equal representation of women and elimination of stereotypes. Member states need to take the cue and begin to assign women to non-traditional leadership portfolios.

Moreover, having more female Commissioners presents an opportunity to mainstream gender equity into all spheres of its work. Having more women than men Commissioners demonstrates the institution’s willingness to ensure gender equity and equality. This comes after a 2018 decision at the AU Assembly requiring 50% women and 35% youth quotas for the staffing of the Secretariat by 2025.

More work
To ensure that gender equality is achieved throughout the continent, the AU Commission must mainstream gender equity and equality into all its work.

This will involve the integration of a gender perspective into all aspects of its work including preparation, design, implementation, monitoring and evaluation of policies, regulatory measures and spending programmes.

The goal would be to promote equality between women and men, and combat discrimination.

One issue that the AU has not resolved is the sexual harassment faced by junior and short term staff members at the secretariat and other AU organs. Despite an investigation report published in 2018, no sanctions were taken against the perpetrators. Action must be taken on this.

At the leadership level, having four female Commissioners out of six, and a woman as deputy chairperson, is a good start. But the AU Commission must ensure that gender equity and equality is entrenched in all its policies and programmes. 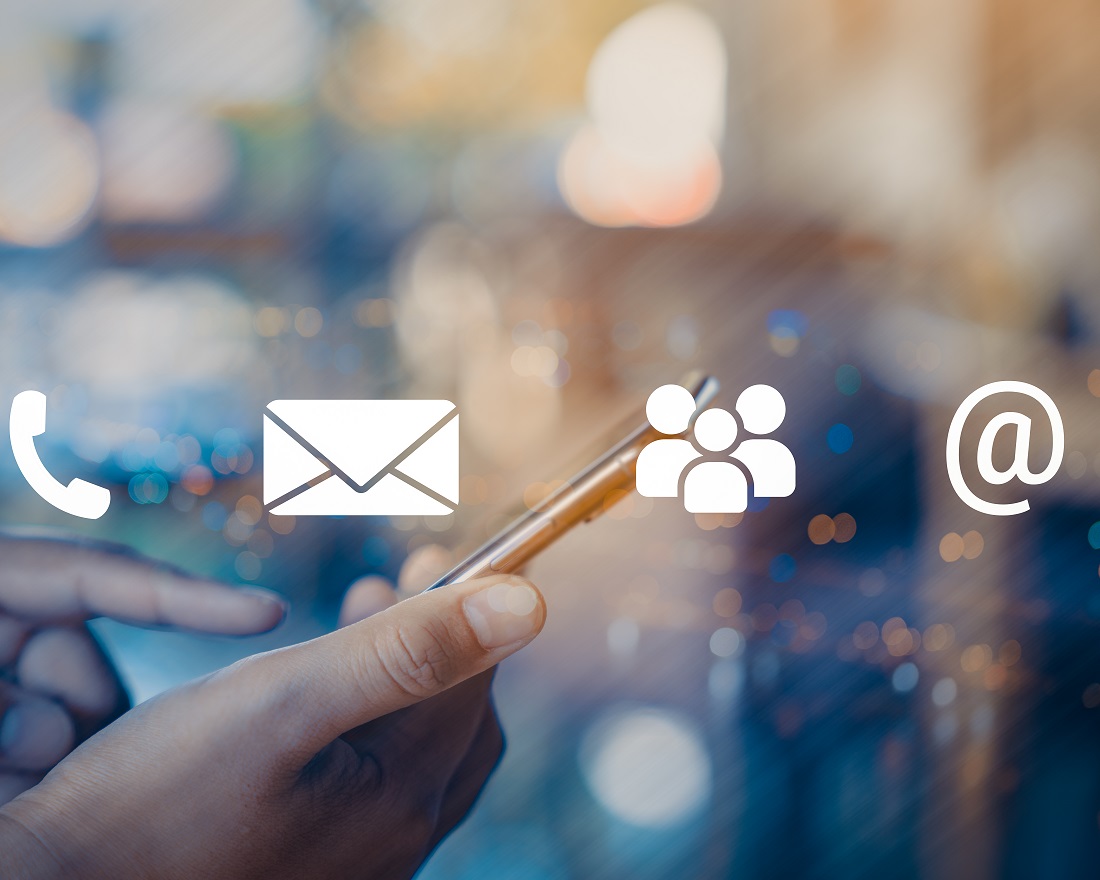 Book a free consultation with our consultants.

By booking a complimentary, no obligation consultation, we can show you where you can be making improvements in your business and help you meet your challenges.
Our Global Office Locations Providing Worldwide Services